Ever heard God tell you to do something and immediately thought, “Nope, not gonna happen.” I can recall several instances when this has been true in my life. And yet, He has always found a way to convince me. I always look back and think, “Well, that wasn’t so bad and I could have saved myself a lot of heartache if I would have just done it to begin with.”

This is one of those times. I have felt God urging me to write again. I have even had people reach out to me that have come across my blog to tell me how inspirational it is. For a while, I didn’t have any words. I honestly thought that the season of me sharing my life with others was over. It has felt like wandering in the dessert knowing that I would never find water again.

A part of me was thankful. My life has had so many challenges. From molestation as a child, becoming a single mother at the young age of 16, and of course the wreck that altered the course of not only my life, but the lives of my children. And most recently, a divorce. I can’t begin to tell you how many people have said, “I don’t know how you stay so positive and so strong.” I didn’t want to be strong anymore. I just wanted to feel normal.

After the divorce, I felt like a failure. How could I, who prayed for God to save my marriage and did so publicly for the world to see, have anything left to say to anyone. It has taken me a lot of time, but I know now that God did save my marriage, for a season. I was meant to be a mother to my children who needed me after the wreck. Now God has began a new season in my life.

From every challenge in my life, I have been able to help others. I can truly say, “Yes, I know how you feel.” I can relate to what people are going through genuinely and with compassion. I have learned that my story is meant to help others. And that by doing so, God heals and restores me too.

My uncle Billy passed away four years ago today. He was the light of my world growing up. He was funny and his laugh was infectious. He loved to play practical jokes. He taught me to love music. I spent hours listening to music with him and to this day I can’t hear Creedence Clearwater Revival without thinking of him. Most importantly, he taught me that I could be safe around a man. I knew that he loved me and would never hurt me.

In 2012, his 18 year old son died suddenly in a tragic car accident. Our relationship was never the same. He acted out of anger and said things to hurt me deeply. I understood, and I was always ready to listen. I didn’t mind being the “punching bag” because he needed to express his feelings. I have sons. I know that if I were to lose them, I probably would react in ways that I normally wouldn’t too.

After the wreck, I was hurt when he didn’t come to the hospital. He later called to apologize and left me a voicemail. But at the time, all I heard was excuses. My focus was on my kids and being there for them. I didn’t think I had time for family drama, so I never called him back. I would never have the chance to do so again. He died shortly after due to a massive heart attack. I barley made it in time to the hospital to say goodbye.

I am not one to live my life with regrets. I know that that there are consequences to choices I make. I believe that you reap what you sow. Had I not had such a tumultuous childhood, I wouldn’t have my two boys. Had I not decided to try to make my marriage work, I wouldn’t have been able to be there when the boys needed me most. But not accepting an apology from my uncle Billy is a regret that I will carry with me for the rest of my life. He died never knowing that I was acting out of hurt, and that I loved him deeply.

Do I believe that our relationship would have gotten better had I accepted the apology? No, I don’t. But I now know that forgiving someone isn’t always about reconciliation. Forgiveness is acknowledging that you were hurt, then allowing healing to begin.

My hope in sharing my story is that if you have conflict with someone who has tried to ask for forgiveness, accept it. I am not suggestion that you reconcile with that person or even continue a relationship with that person. You will then allow yourself the opportunity to heal. Most importantly, you won’t be left with regret when you suddenly realize one day that you will never have the chance again. 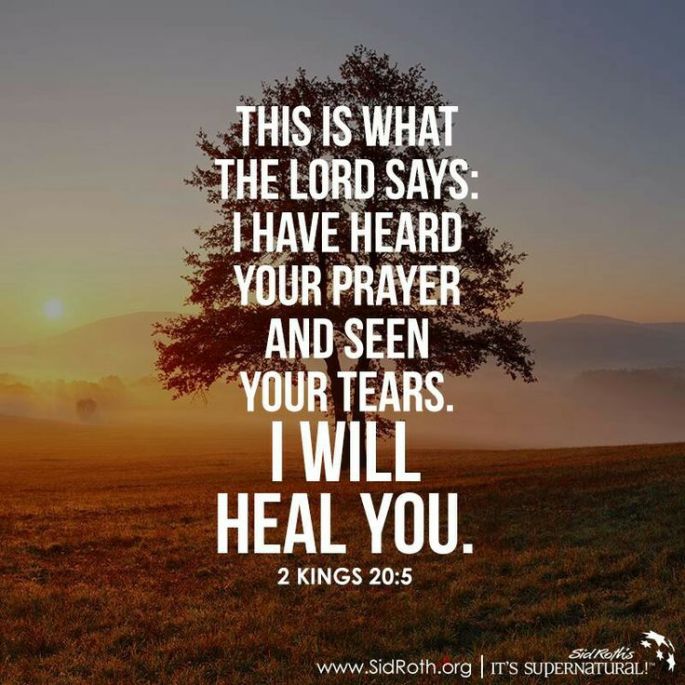 I have a toothache. Nothing serious, just annoying at times. I have been thinking that I should just go to the dentist and pay whatever it is to have my cavity filled instead of being a tight wad and waiting for the insurance at my new job to take effect.

In the meantime, on the way to church this morning, Alex and I were talking about healing. Only six months ago Jackson’s neurologist had warned us that surgery was almost a guarantee. Yet, during his recent check-up, the MRI revealed that Jackson’s spine had straightened drastically, to the point that he may never have to have surgery. All due to the power of prayer. God is good y’all.

During our conversation, Alex and I even remarked that his healing was total. Before the accident he had been told twice that he had 8 cavities that needed to be filled. After a good mom scolding, we were in the process of scheduling the appointments before the wreck happened. Since then, he has been told by two separate dentist that he doesn’t have even a single cavity. God didn’t just heal him from pancreatitis and diabetes, he healed him completely.

After church, as my tooth began to ache, I had a revelation. I hadn’t even considered asking God to heal my toothache. As a mom, we tend to pray for our spouse and our children. We pray for our church and our friends. We even pray for people we don’t know personally but have heard need our prayers. But sometimes…. we tend to forget to pray for ourselves. Us moms are nurtures, but we forget that we also have to take care of ourselves too. God wants to heal us. He’s just waiting for us to ask Him. Even when it’s something as simple as a toothache.

P.S. I love hearing everyone’s feedback on my new book The Roadway to Heaven, so keep them coming! 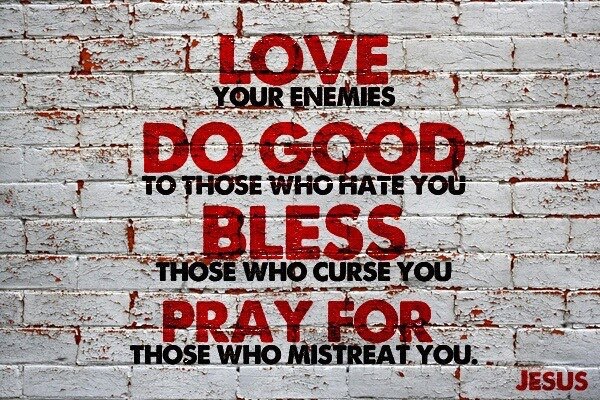 I knew The Roadway to Heaven would receive negative feedback. Last night was my first real experience in just how hateful those comments could be. My response was quick: defend my family. It wasn’t the right response. Hear me out…

One of my biggest pet peeves is when people use scripture as a weapon to judge others or point out someone’s supposedly sin. They pick and choose which scriptures justify their point but refuse to use the scripture in it’s entirely. Which is another reason I was quick to go on the defensive. However, for me to give in to this type of negativity by trying to prove them wrong only adds fuel to the fire and brings me down to their level.

God reminded me this morning that I am not to call these people out who make negative and hateful comments.  He doesn’t need me to defend Him. Only He can change people’s minds and hearts. Since the beginning of our journey God asked me only to share our story, which I have done. He will take care of the rest.

I’ve since learned that this person has suffered great tragedy in his life. Knowing that gives me a little more understanding as to why this person reacted the way he did. It was another reminder for me to not always judge people by their actions: good or bad. Everyone has a story. Events in their lives that have caused the beliefs and reactions they have. By debating with this person and trying to change his negative opinion, I was actually judging this person by his actions while not knowing the entirety of his story. I can’t act out of love and compassion when I am arguing to get my point across. I am not justifying his actions, only explaining why mine wasn’t the right one.

And honestly, nothing good ever comes out of a place of anger, which is exactly where I was.

I believe life is about lessons. God is constantly teaching us. Putting us in situations that will allow us to grow in our spiritual walk. I am definitely a work in progress. I’ve learned a valuable lesson in all of this.  I will no longer acknowledge other people’s negative responses about our journey as a family or in relation to The Roadway to Heaven. To do so takes away from my life and that of my family. It allows the devil to come in by causing anger and hostility. I refuse to let the devil win.

And seriously, God doesn’t need little ole me taking up battles that He never equipped me to be in in the first place!

Today I had one person tell me that our journey helped restore her faith, and another who said that my book has given her confidence to share her own testimony. To hear these comments lets me know that I am doing what God has called me to do and no amount of negative feedback can take that joy from me.